Michael V. Galo Jr. dedicates his practice to all areas of federal and state employment and labor law. Mr. Galo has a particular interest in issues relating to the Americans with Disabilities Act, the Texas Workers’ Compensation Act, and the Family and Medical Leave Act. He also has extensive experience representing management in matters relating to the National Labor Relations Act, including union-organizing campaigns, collective bargaining and union arbitrations.

Over the last twenty five years, Mr. Galo has handled numerous cases and matters involving non-competition agreements, covenants of confidentiality, and the protection of trade secrets under both state and federal law.

Mr. Galo has significant jury trial experience, having tried a number of employment discrimination and retaliation cases to verdict in state and federal court. Mr. Galo also maintains an active appellate practice, having served as lead counsel in 16 employment cases before the U.S. and Texas Courts of Appeals. Nine of these cases have proceeded to oral argument.

Mr. Galo is from Laredo, Texas, where much of his family still resides. He is fluent in Spanish and maintains an active practice throughout Central and South Texas. Mr. Galo is married to Blanca Pellegrin Galo, and they have one son. 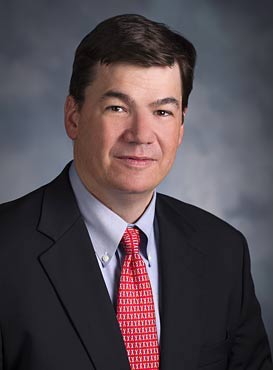 Office open during these times and available via video conference or Skype if necessary.